“Culturalization is going a step further beyond localization as it takes a deeper look into a game’s fundamental assumptions and content choices, and then gauges the viability in both the broad, multicultural marketplace as well as in specific geographic locales. Localization helps gamers simply comprehend the game’s content (primarily through translation), but culturalization helps gamers to potentially engage with the game’s content at a much deeper, more meaningful level.”
(Chandler, Heather Maxwell & O’Malley Deming, Stephanie. The Game Localization Handbook, 2nd ed.)

In short, we could say that, whereas localisation takes into account all the different cultural aspects, it mainly involves text, from the more basic tasks of inclusion of different alphabets and number formats, to adapting cultural references, jokes, idioms, etc. Culturalisation, then, would take this cultural adaptation one step further, to include the product’s artwork and design.

It has to be pointed out that, although the quote above refers to games, culturalisation exists in other translation disciplines, such as website localisation.

The answer is very simple. Culturalising a game, or any other product, will make its audience engage with it much more deeply; therefore, the reaching potential in foreign markets increases dramatically. Fail to culturalise, and you risk your product not selling in a market in which it could have been extremely successful. Or even worse, you could potentially insult or offend your audience.

A good example of this is this campaign poster for the Spanish version of the TV programme The Voice, which features presenter Jesús Vázquez: 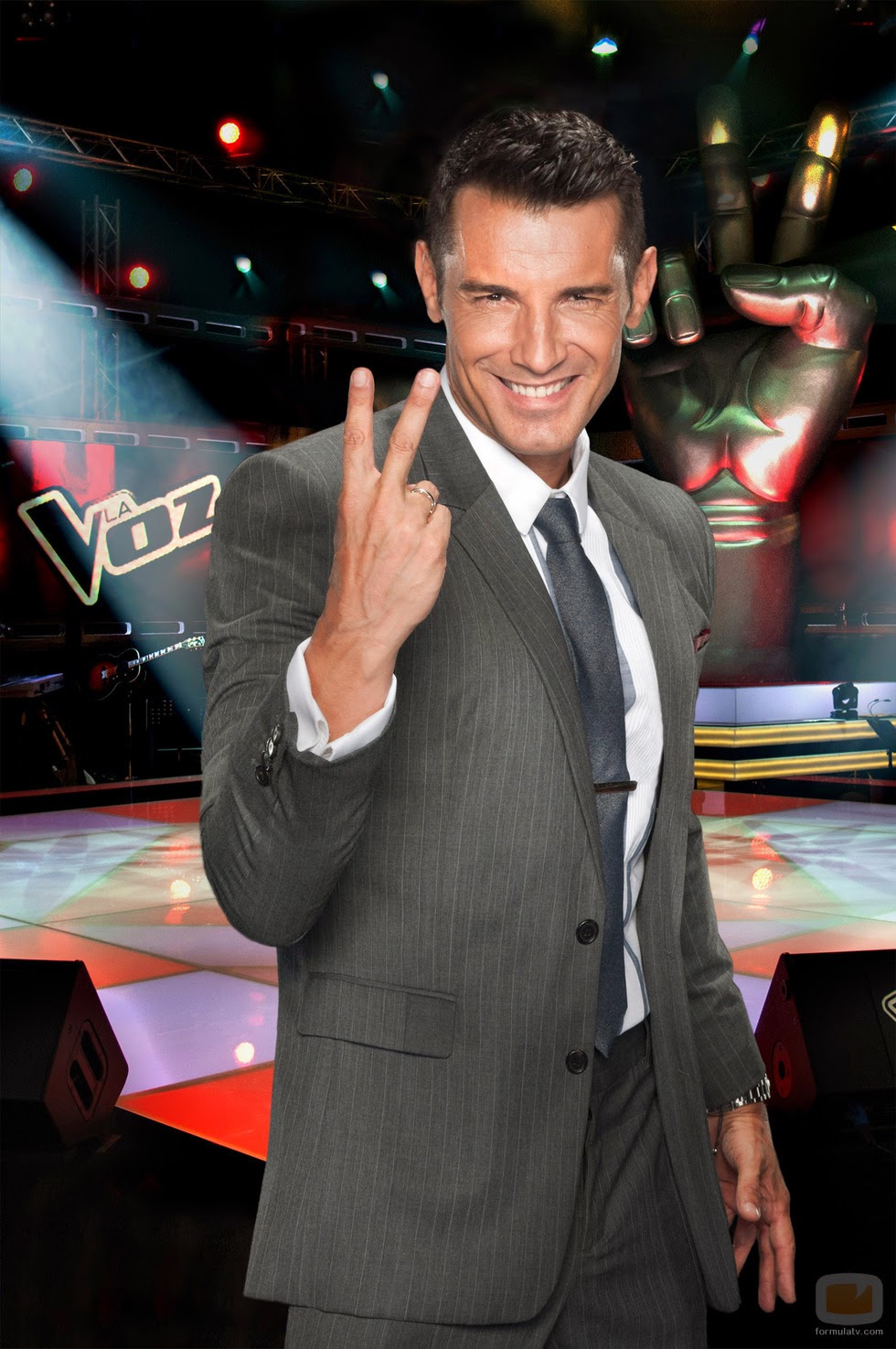 Whilst this poster works well in the Spanish market, the gesture would be considered rude in the UK, where the programme also exists, akin to showing your middle finger to the audience.

A famous example of a culturalisation fail happened in 2003, when Microsoft was forced to pull the game Kakuto Chojin off store shelves because it contained Qu’ran verses in the background of the theme song for a character. The issue became headlines news in Saudi Arabia, whose government demanded an apology, forcing the company to withdraw the game worlwide (it had been released in North America despite this).

Changing the content of a product can be quite time-consuming and expensive, of course, and that is why it’s so important to consider culturalisation from the very beginning. The earlier you think about cultural aspects, the less likely you are to get a “surprise” at the end. And considering how much of a positive impact it can have on sales, it’s definitely worthwhile.

For more information on the cultural aspects in videogames, please read this earlier post: http://www.medialoc.net/the-cultural-dimension-in-games-localisation/.